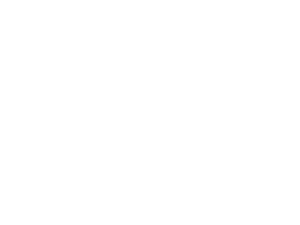 Originally from London Ontario, Maddy moved to Ottawa to complete her undergraduate degree in Kinesiology (2013) as well as her Master’s in Physiotherapy (2017) at the University of Ottawa. French being her first language, Maddy strives to provide comfortable and exciting care in both official languages of Canada. Through her undergraduate degree, Maddy pursued varsity rowing and competed at many provincial, national and international levels. Through many injuries of her own, Maddy looked to knowledgeable physical therapists to facilitate her return to play and discovered she wished to provide that same level of care as a physical therapist herself. Maddy has worked with children throughout many stages of life varying from camp environments, to personal care worker for autistic youth as well as coaching for various sports teams. It wasn’t until paediatric placements through her master’s that she discovered she could marry both of her passions, athletics and paediatric care, together. Continuing education is one of Maddy’s biggest professional goals as to continue providing the highest quality of care possible.  Maddy loves being a part of the Cambie location and providing care for all levels of function, age and ability both in the athletic and general population of paediatrics.